CHALLENGE
Create an application to monitor a patient's health by investigating the illnesses of the family tree members and current allergies and medication. Application should also hold and analyze lab tests. It also should have a built-in shop of medicines.

SOLUTION
We had a team of 7 members including various specialists and it took about 5 months to create the project and then improve it according to customer wishes.
Our developers used HTML and SASS to create a user-friendly interface especially for doctors to better understand the family history and possible illnesses.
We used JavaScript and React.js to create logical operations in terms of investigating the family history and current health of family members by about 130 indicators. We speeded up deliverables with Docker containers.

New tasks were about the introduction of lab tests which means that users can book online health tests by this app from their current location. In the new version medicines and appointments were added. 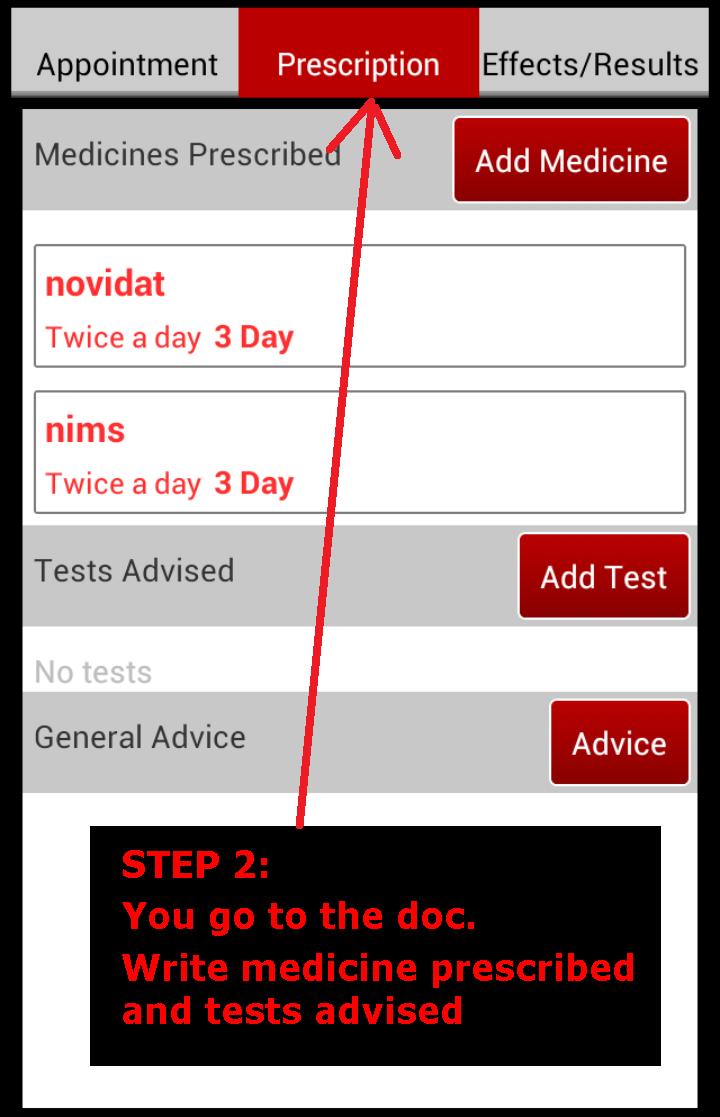 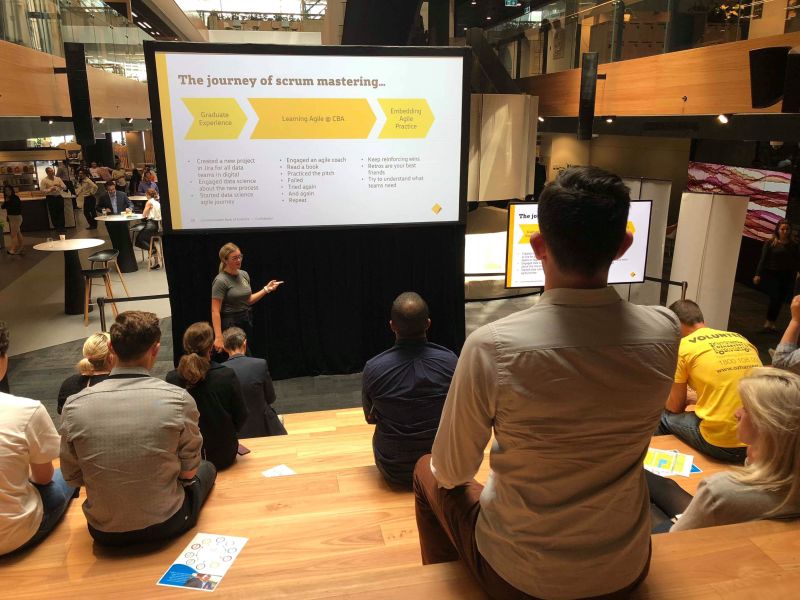 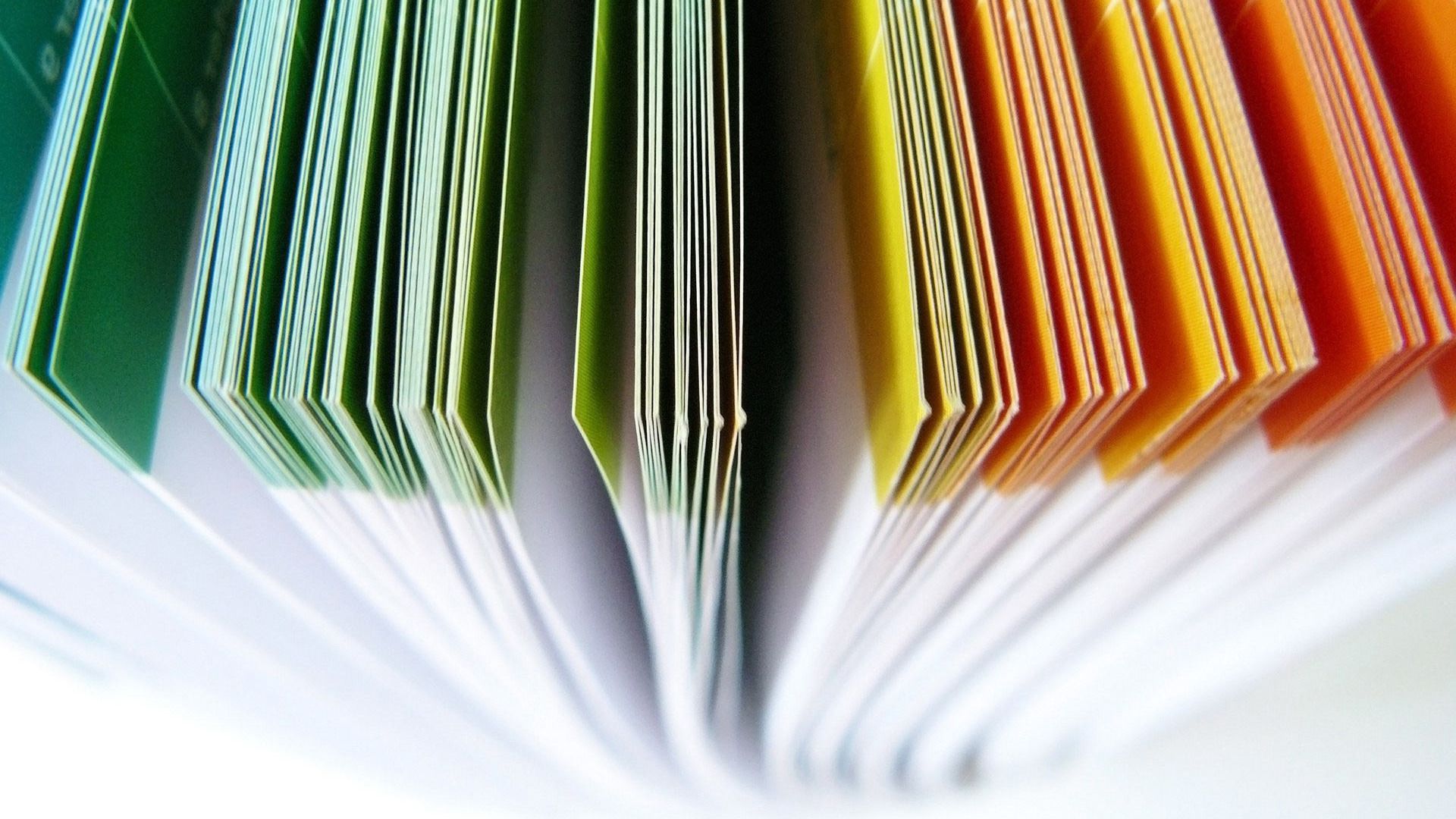