We have developed a MultiCryptoCurrency platform, where mobile games players compete to win Crypto Tokens. The MVP version has already earned more than $2 million dollars. Platform users can fight in PvP matches, take part in tournaments for all players or even create their own tournaments. Users strike for cryptocurrency in competitions, where they need to show intelligence, reaction, attention and other skills. Among them you'll find sports quiz, chess, etc.

In a team of 8 developers we created the decentralized system based on Blockchain. Tasks are solved not by one large machine or server, but by many machines. The architecture of the platform is based on the interaction of participants within the service. The absence of a single common server eliminates the so-called “crashes” and other problems during the game.

We created a PHT (or ERC20) token on the Ethereum Blockchain platform. Games rewards are formed from the bets of the players. Only holders of PlayHall tokens can participate in tournaments. Half of all delivered PHTs are the prizes distributed among the winners without commission and the other half is redirected to the company. Another part of the funds will be spent on further maintenance of the platform and replenishment of its reserve fund. 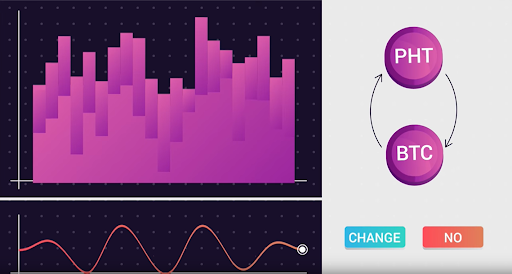 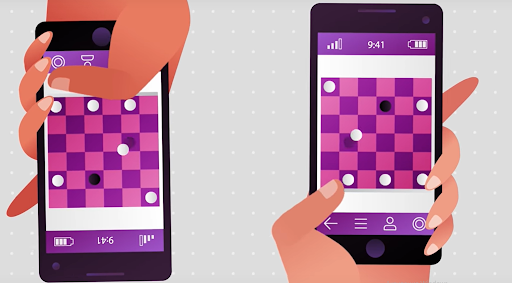 The platform is designed for players who value intelligent gameplays. IQ, reaction and concentration play a decisive role. The platform combines multiplayer games that have long gained popularity. Gamers from all over the world can compete with each other. The most popular developed games are: 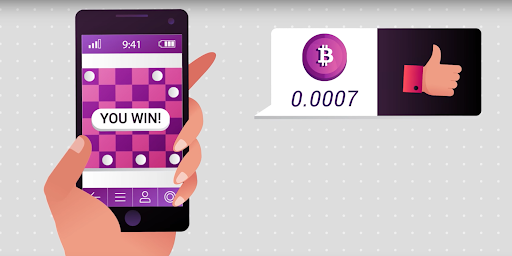 Check the video on the purpose of using bloсkchain technology for the skill gaming platform. 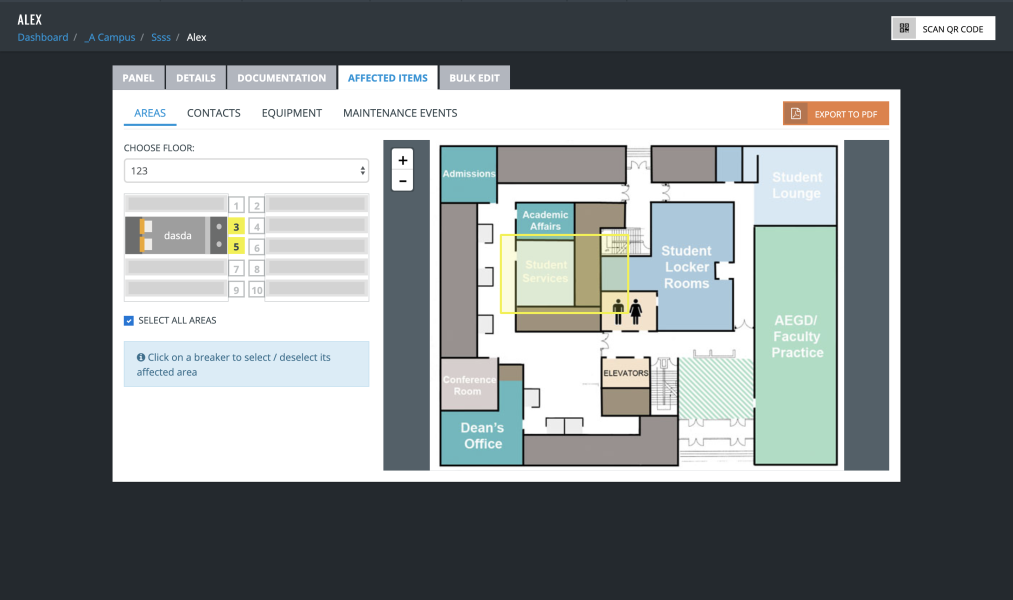 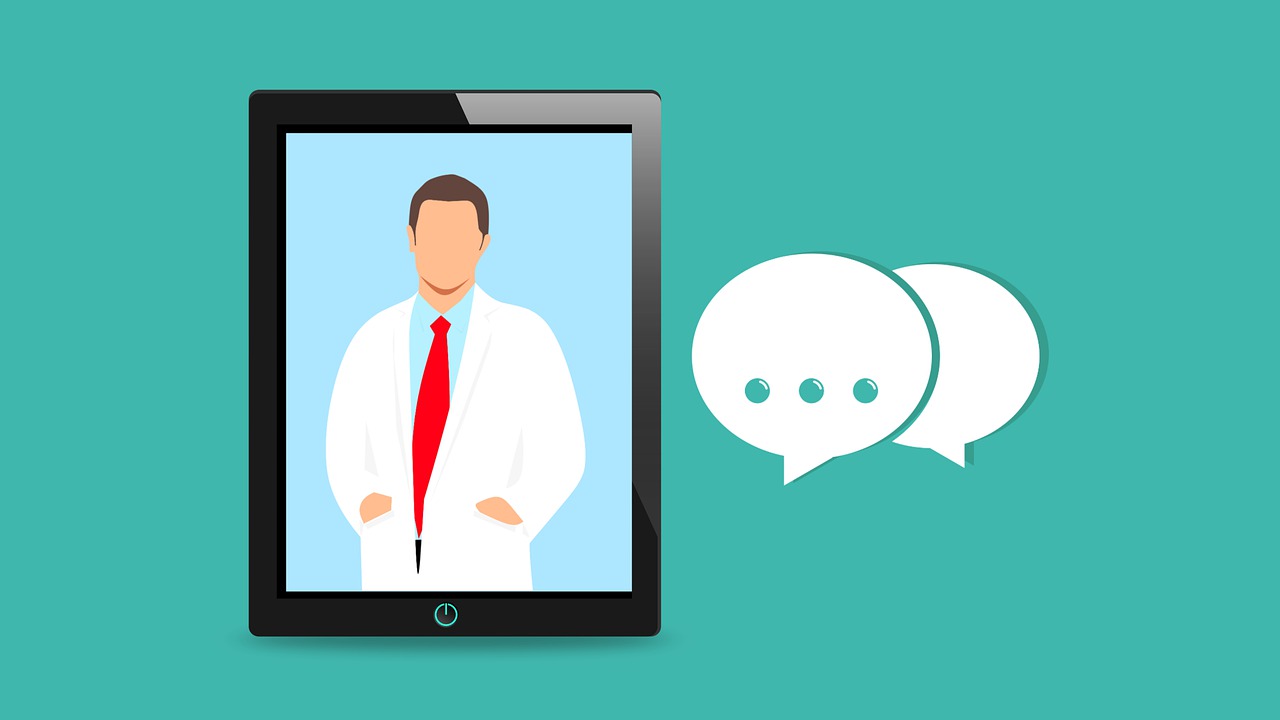