React is a declarative, component-based JavaScript UI-library. React’s core concept is that you page consists of a number of independent components, each with its own state and an array of methods. Components can be defined via JS functions:

or ES6 classes (which have some additional features), that extend the React.Component class:

Every React component has:

1. A props object that contains a set of input parameters that are passed to the component through attributes:

props object is read-only, meaning all React components must act like pure functions with respect to their props.

3. A render() method that allows you to render the component on a page. Note: render() should always return a single root element.

As you could notice, the render() methods we used as an example returned a strange HTML-looking thing. This is JSX - a JS syntax extension. JSX can be split into multiple lines, and you can also embed JS expressions in it by wrapping them in singular curly braces. You can create normal HTML using JSX, as well as use any of the components that you've already declared. Any JSX object itself is also a JS expression, therefore it can be assigned to a variable, concatenated with another JSX object, etc. Note: since JSX is closer to JS than to HTML, the camelCase attribute naming convention is used, e.g. className instead of class.

Finally, ReactDOM has its own render() method that renders one of your components into an existing element on the page:

To start working with React you will need to:

The create-react-app is also a good way to get started with a new React app, which allows you to create the initial structure for your future application and to optimize your app for production later:

2. Install Babel. Since JSX is not innately supported by JS, and some browsers don't have ES6 support yet, you'll need to convert your code into ES5. It is possible to work with React without using ES6 classes and JSX, but those are too convenient to pass up. 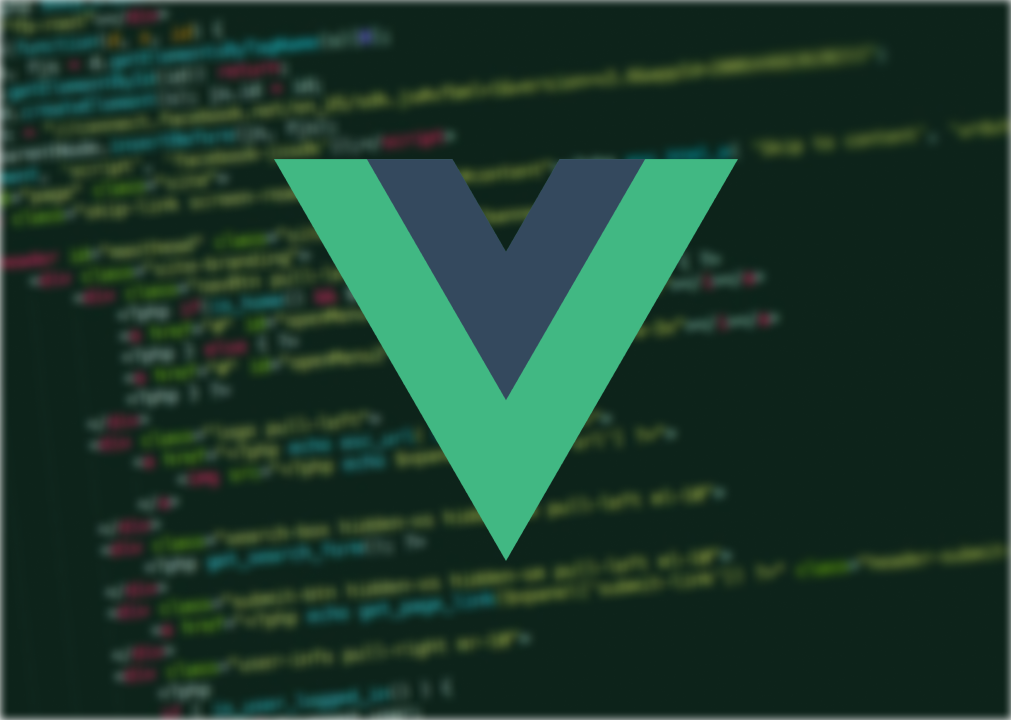 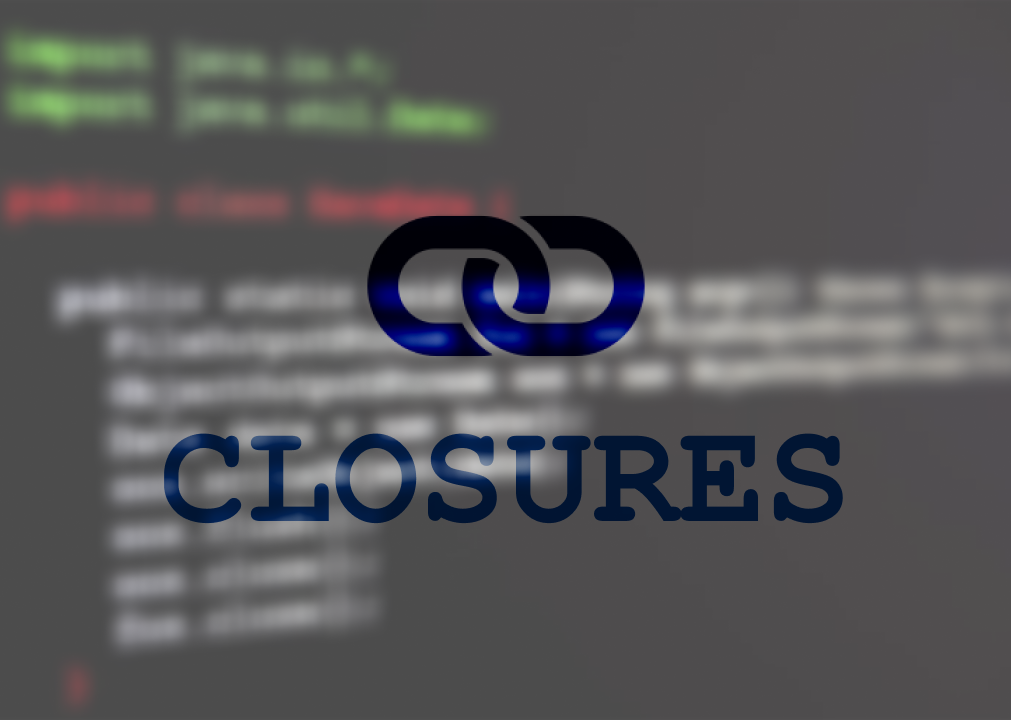